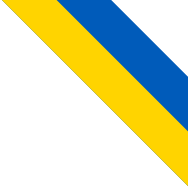 E171 is a titanium dioxide, a white food coloring widely used in food, cosmetics, medicine and many other fields. It gives a very nice white color at low dosing. Thanks to this, and also at a low price, it is an economical dye. In confectionery it is used, among others in the production of cream fillings (also as a "base" for other colors), white mirror glazes, sugar masses and many other products. It can be said that almost everything that is white in confectionery, except for milk-based products, has so far been produced on the basis of E171.

Why is it used?

Until recently, titanium dioxide was considered safe for health and was approved for use. It is a dye that is easy to use, with low dosing, gives a nice color and is resistant to high temperatures. There is no alternative to obtain the same color at the same cost.

In 2021, the European Food Safety Authority (EFSA) ruled that titanium dioxide is not considered safe. There is no direct evidence that it is harmful. However, EFSA considered that the circumstantial evidence (e.g. animal testing) was so strong that it should be withdrawn from the market.

What does that mean?

What should I do? 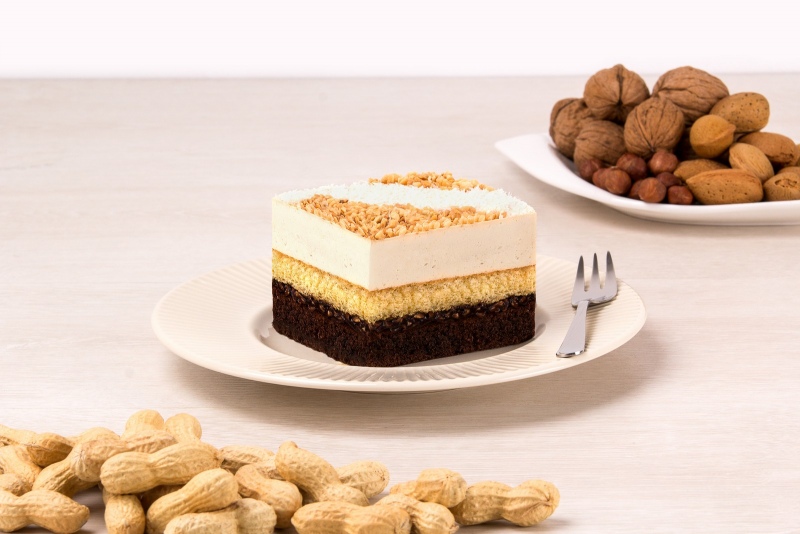 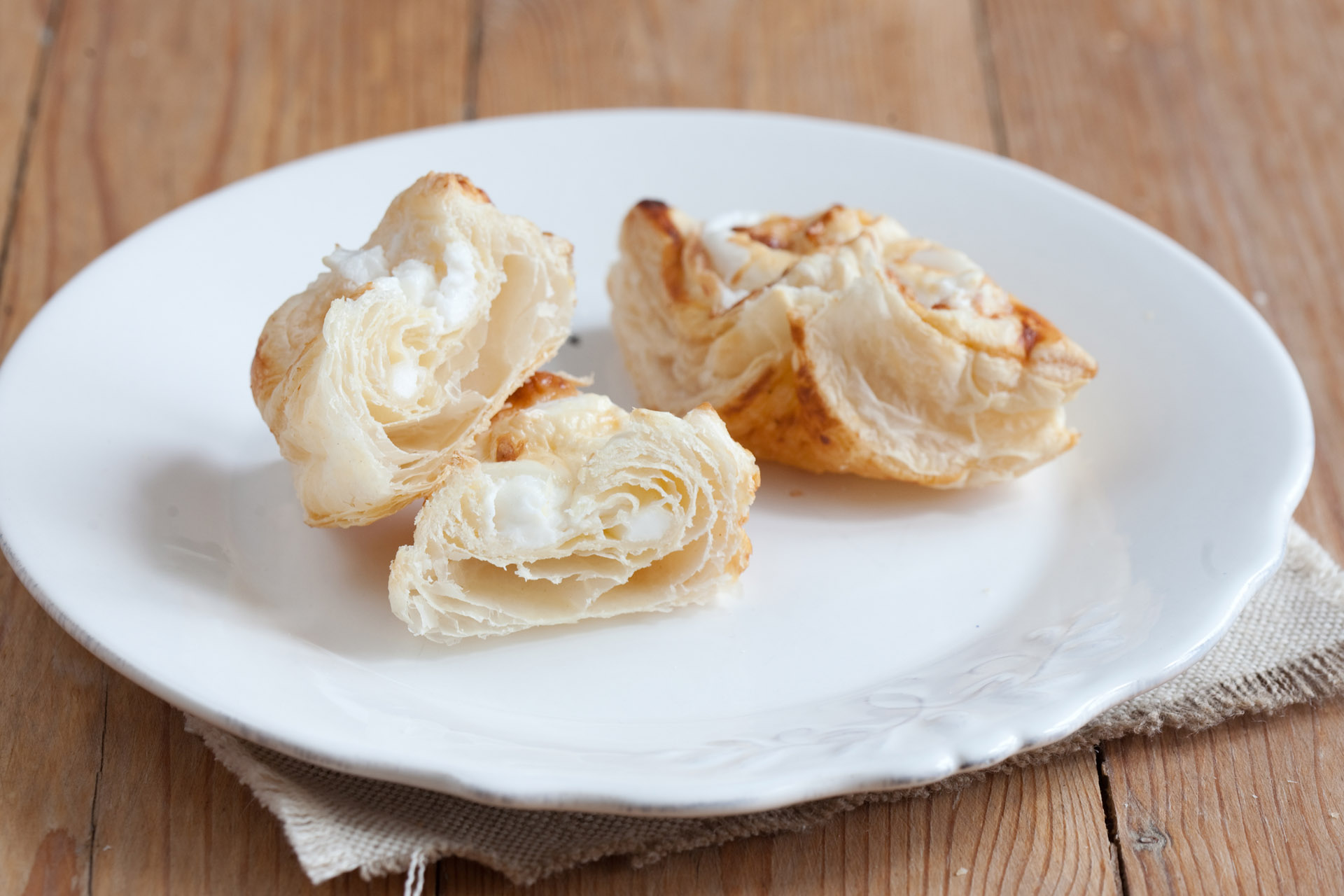 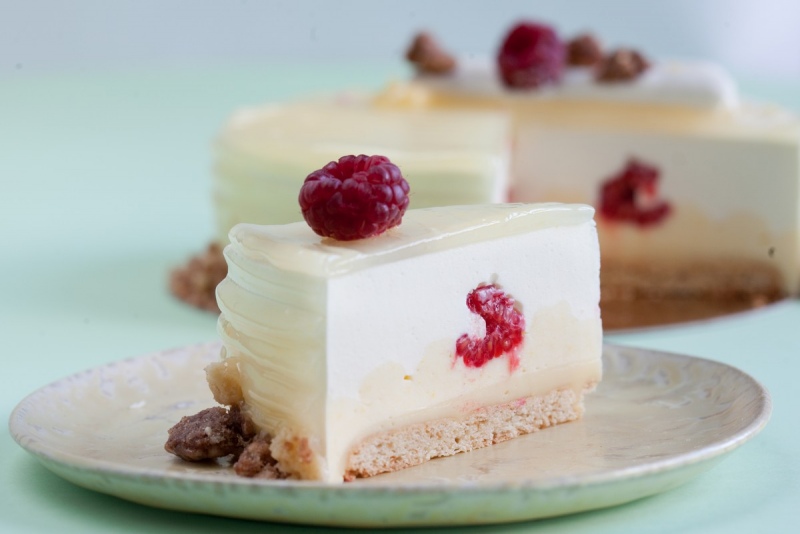 Kandy was already conducting the first tests looking for replacements in 2020. We have developed and tested recipes for cream fillings without the use of E171. The color, taste and texture are as close as possible to the version with titanium white. We have already introduced the first products to the market with the use of substitutes, they are available at any time. Contact us for samples and more information: lauretta@kandy.pl , phone number 600283829